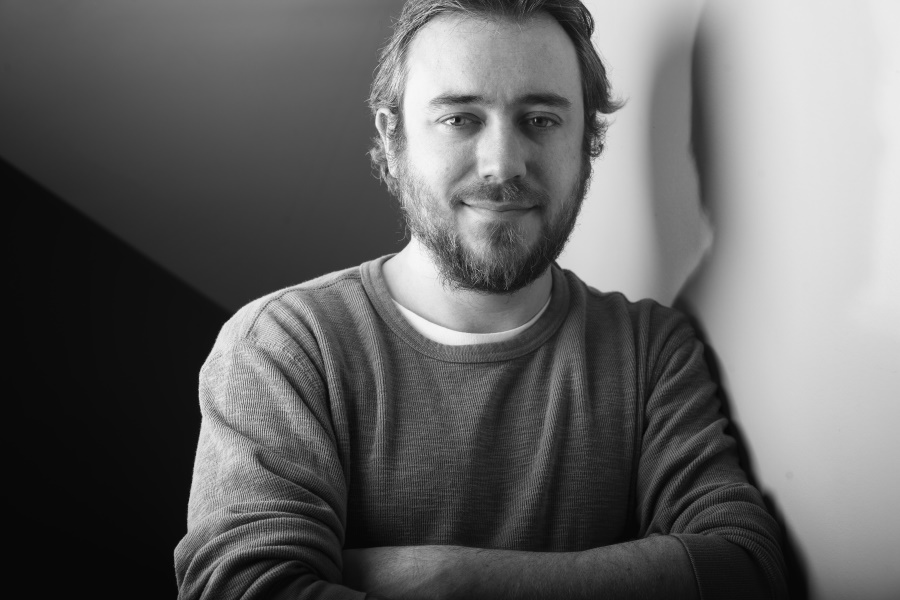 Since he formed ISE in 2005, Mr. Bono has grown the Baltimore-based company into a cyber-threat mitigation and solutions entity widely recognized for its thought leadership, excellence, integrity, and dedication to its clients.

Mr. Bono's unique approach has defined a proprietary methodology that attracts and utilizes a team of leading scientists, academics, and experts who specialize in the mindset of hackers. "You need to think like an attacker to defend against him. And furthermore, we endeavor to understand the business process surrounding our clients' assets; to develop mitigation strategies that promote business continuity, save costs, and still get them secure as fast as possible. Know your enemy; know yourself."

Mr. Bono has also incubated a powerful research division within ISE, making it one of the few companies to execute technology security evaluation while simultaneously forwarding the state of the art in new attacks and attack defenses. ISE’s involvement in the research community helps our team anticipate threats to our clients' assets, and allows us to provide cutting-edge modern mitigation strategies. 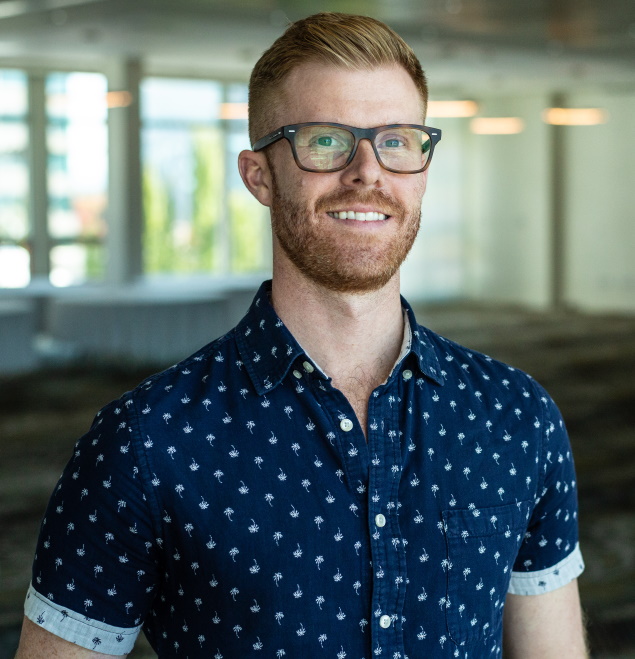 For his stewardship of security research that Wired Magazine says “wins the prize, hands down,” Ted has been named both Executive of the Year [by American Business Awards] and 40 Under 40 [by SD Metro]. He leads a team that started and organizes IoT Village, an event whose hacking contest is a three-time DEFCON Black Badge winner, and which represents the discovery of more than 300 zero-day vulnerabilities (and counting). Ted’s work has been featured in more than 100 media outlets, including The New York Times, Financial Times, Wall Street Journal, Washington Post, and USA Today.

Ted is a Boston Marathon finisher, and holds a Bachelor’s degree from Georgetown University, where he started his first company while a student. Follow him on LinkedIn & Twitter

You need to understand how attackers think. How they operate. How they’ll break your system.

We know how you feel.

From newly funded startups to Fortune 10 enterprises, we’ve helped companies of many varieties overcome these same security challenges. We’ve published security research on solutions across a range of systems, including cars, phones, IoT, password managers, medical devices, blockchain, AI, AR, and more. You need a partner who can help you find and fix your vulnerabilities. Who can help you get better.

You’re in the right place.

Whether you need testing, consulting, or simply some advice: we're here to help.